Allison Whinery holds a B.S. in Vocal Music Education K-12 from Minnesota State University, Mankato. She began singing at age 4, and began performing in theatrical performances at 5 years old. Allison herself began taking piano and voice lessons at age 11. While in high school Allison was asked to participate in the Minnesota All-State Choir 2014-15, and 2015-16. She also competed in the Fine Arts competition in Minneapolis, MN. She placed in 1st place with an invitation to the National Competition 5 out of 7 years competing. Allison has vast theatre experience performing as Annie in Annie, Mrs. Paroo in The Music Man, and Amneris in Aida.

In her time at Minnesota State University, Mankato Allison was in a competitive A Cappella group called “Maverick Vocal Precision”. While in this group Allison choreographed and led student rehearsals. This group competed and taught classes at various vocal festivals. Allison was a soloist in the group frequently including in the performance at the Sing Strong New York competition where the group placed 1st and also claimed fan-favorite.

Allison has experience singing in many styles including Pop, Rock, Jazz, Country, Christian Contemporary, Musical Theatre, Classical, and More. Allison also plays the piano and the guitar. She has accompanied herself on those instruments while performing frequently. She has experience in preparing for competitions, and performances as well. Allison is a passionate performer with a contagious and fun personality. She is excited to share her love for music with her students. 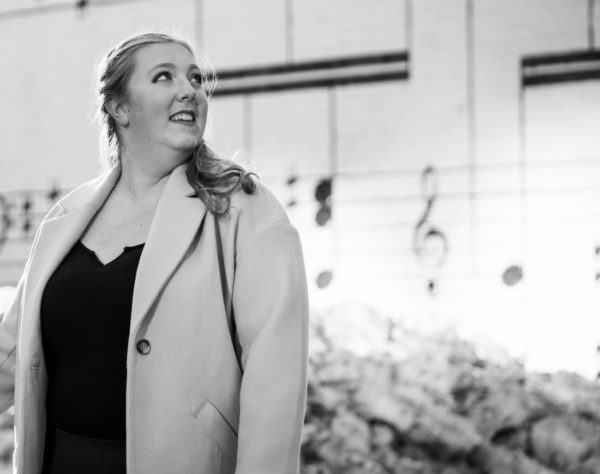