Music has always been a central part of Cantor Mitch’s life. He grew up in Jacksonville, FL. where he was an active part of Jacksonville’s City Music Festivals. He played Lil’ Abner in “ Lil’ Abner”, Lun Tha in The King and I, and, as an 18 year old, sang “Laporello’s Catalogue Aria” from “ Don Giovanni” with the Jacksonville Symphony.

He attended the Conservatory of Cincinnati as an opera and composition major. During his college years he played Figaro in “The Marriage of Figaro”, Papageno in “The Magic Flute” and Don Giovanni in “Don Giovanni.” It was always in his heart to sing and entertain. So he went to New York City where he played off Broadway. He portrayed Frederic in “The Pirates of Penzance,” and the Stage Manager in “Our Town”. Bus and truck tours gave him the opportunities to play Lun Tha in the “King and I” and Mark in “Chorus Line”.

His Jewish background led him to become a Cantor where he has served 2 congregations for 28 years. Beth Israel in Munster Indiana and Temple of Aaron in St. Paul. He is currently the Cantor at Sharie Chesed Synagogue in Minnetonka and is also the adjunct clergy for Sholom Home East in St Paul and West in Minneapolis. The entertainer is back in full force! Recently he finished filming a pilot food show entitled “Kosher Cuisine”, featuring Israeli music and has a cookbook out entitled Kosher Cuisine for a New Generation His teaching Voice, Piano, and Guitar.. Have been a mainstay at Temple of Aaron for over 25 years. With over 200 students to his credit… he remains one of the best teachers in the Twin Cities. As He has said “I love bringing the power and joy of music to all of my students. Music has the ability to transform” and transform is what Cantor Mitch does best

His new show is entitled “THE New Blue Eyes” It features exclusively the music and songs of Frank Sinatra. From Fly Me to the Moon, to My Way and of course New York New York, “ THE NEW BLUE EYES” will take you from the 40’s to the 70’s as only Frank’s music can. Cantor Mitch joined Kramer’s School of Music in 2019. 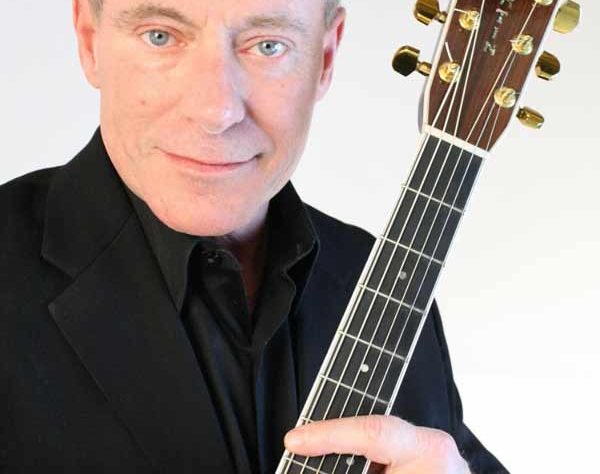