David is a passionate native Twin Cities artist and teacher. He is an accomplished lead, rhythm and bass guitarist and also enjoys playing original works on piano. He has recorded and performed as the originator, front man and lead guitarist, for his former band and for solo engagements such as Mill City Nights 2014 winner of Gorilla Music Battle of the Bands, City Hall Denver, CO., Raw Artists Underground Denver CO and Mpls., with Minneapolis venues such as; The Fine Line, The Pourhouse, The Honey, The Skyway Theater, Acadia and Dangerfield’s in Shakopee MN and many local coffee shops, schools and private venues since 2005.

His focus is on student, teacher rapport, growth in technical ability, music theory, ear- training, composition, and writing. The styles of music that inspire David in his teaching are rock, indie, contemporary and classical music for relaxation and healing. He is also fundamentally inspired by family and faith, nature and fitness.

David’s teaching and professional affiliations: Hennepin Technical College and special studio project involvements with the Institute of Production and Recording, (IPR), and as an instructor for his personal band, other band members and students at Shakopee Senior High School. David joined Kramer School of Music in 2016. 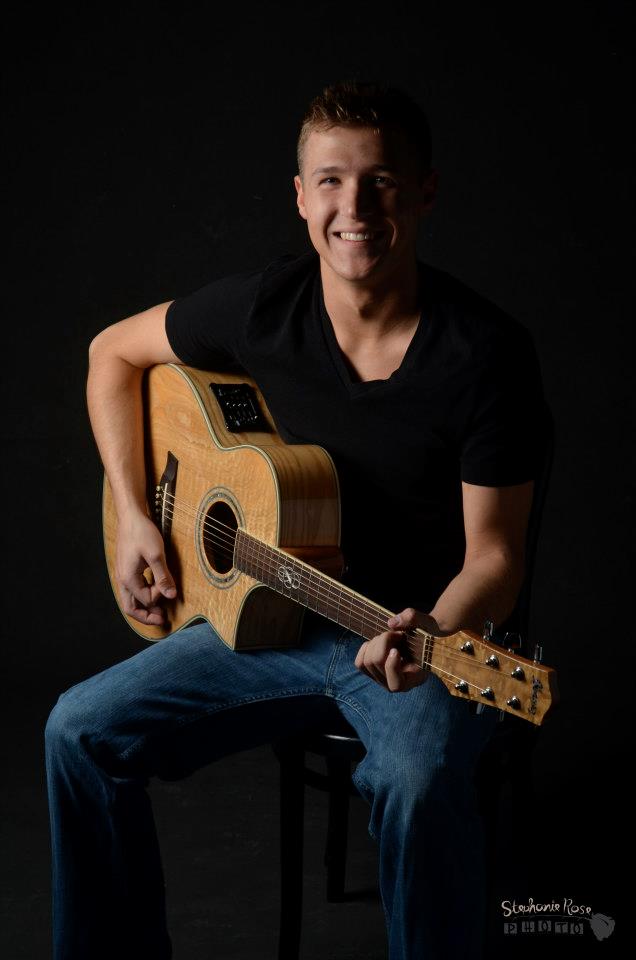