Matteo moved from Vermont to the Twin Cities in 2015 to pursue his music education and career. He attended the Mcnally Smith College of Music in St. Paul up until it’s untimely closing and is now currently finishing his Bachelor’s degree in Music Composition for Film and TV with Berklee College of Music’s online program. Matteo has an assortment of original material released, including three finger-style guitar albums, two of which being produced by Grammy winning producer/guitarist and Windham Hill Records founder, William Ackerman. He has been recognized internationally for his guitar playing and has been a featured performer at awards shows, music conventions, cruise ships, and guitar shows across the country. A passionate composer, Matteo regularly writes in an assortment of styles for television, and his music can be heard on shows such as Good Morning America, General Hospital, and Adult Swim.

He loves blues, rock, funk, R&B, and enjoys playing both acoustic and electric guitar. Matteo also has a strong passion for music theory and composition/songwriting. He enjoys teaching how guitar can be used as a useful tool for writing your own music. Matteo joined Kramer’s School of Music in 2019. 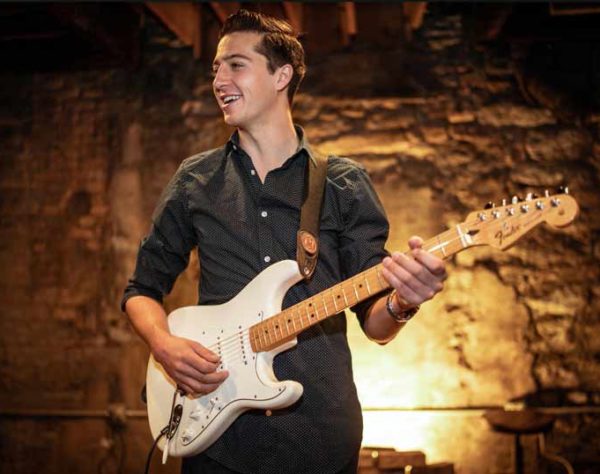