Born in Taiwan, Ming-Hui Lin started to play piano and flute at age 6. She is currently pursuing her Doctoral degree in flute performance and secondary area in music theory at the University of Minnesota studying with Immanuel Davis. In 2015 Spring, Ming-Hui got her Master of Music degree in flute performing and was awarded the lifelong membership of the National Music Honor Society Pi Kappa Lumbda at Boston University where she studied with Elizabeth Ostling, the associate principal flutist in Boston Symphony Orchestra. Before she came to the United States, she studied with Sarah Wu for flute performance and with Yu-Min Su for piano performance. She earned her Bachelor degree in music from Fu Jen Catholic University in Taiwan.

Ming-Hui is an active soloist, orchestral and chamber musician. She has participated in many concerts including the chamber and the orchestra in Taiwan, Japan, China, Europe and the United States. She is also an experienced teacher in the music field for seven years. She plays as a substitute flutist in the Minnesota Opera Orchestra and also acts as a mentor working with the Greater Twin Cities Youth Symphonies. Recently, she won the first prize from Upper Midwest Flute Association Young Artist Competition. Ming-Hui joined Kramer’s School of Music in 2017. 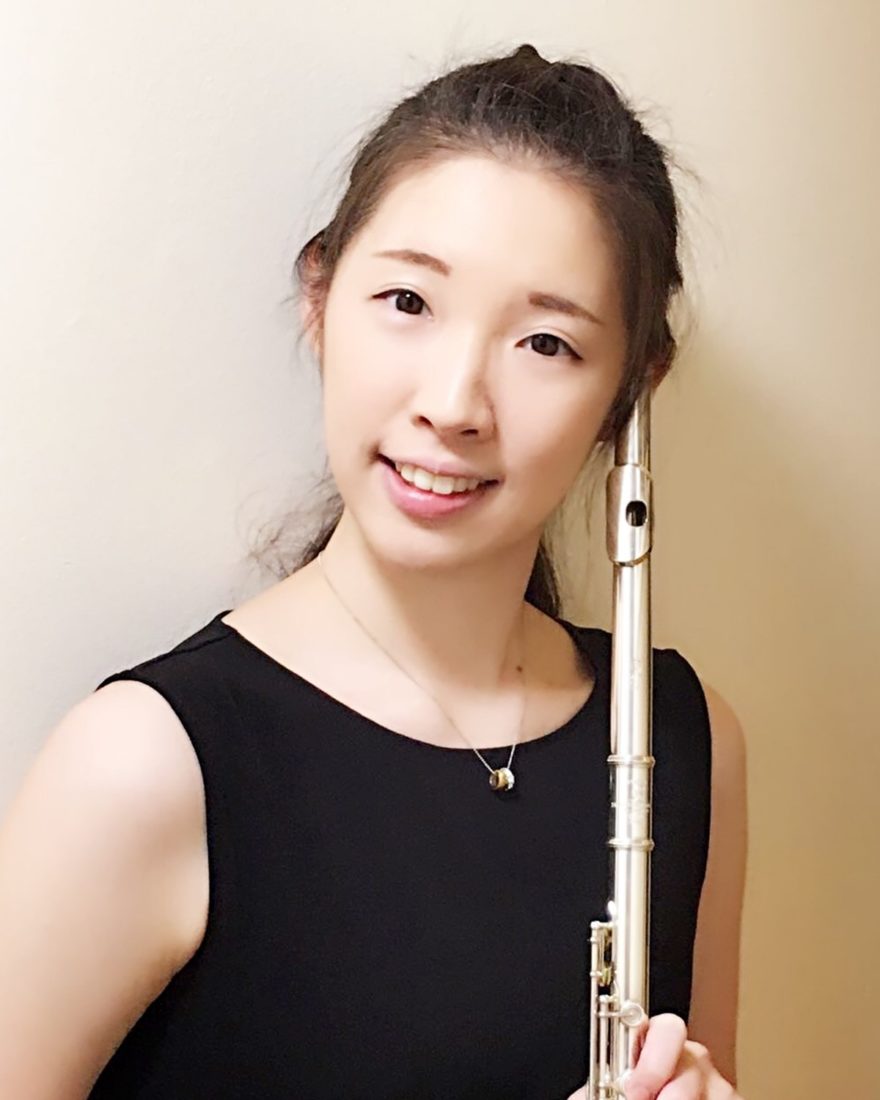