Originally from Eden Prairie, MN, Rob received his Bachelor’s degree in Jazz Drums performance from DePaul University School of Music in Chicago, IL. For the past ten years he has continued to have a passion for teaching music on the drums and percussion with emphasis on creativity, musicianship, and the importance of learning the lineage of the modern drum set.

He has brought his musical knowledge to students young and old in Chicagoland, Central America, and, most recently back in his home state of Minnesota.

With a deep interest in the melting pot which is modern music, Rob has been able to work with many creative musicians in the Chicago jazz, chamber, and rock scenes. These groups have brought him into recording studios and many stages locally and on tour throughout North America, Europe, and the United Kingdom.

In addition to challenging himself to grow as a musician every day, Rob enjoys composing music on the piano, and spending time with his Samoyed/Sheltie, Elvin. Rob joined Kramer’s School of Music in 2019. 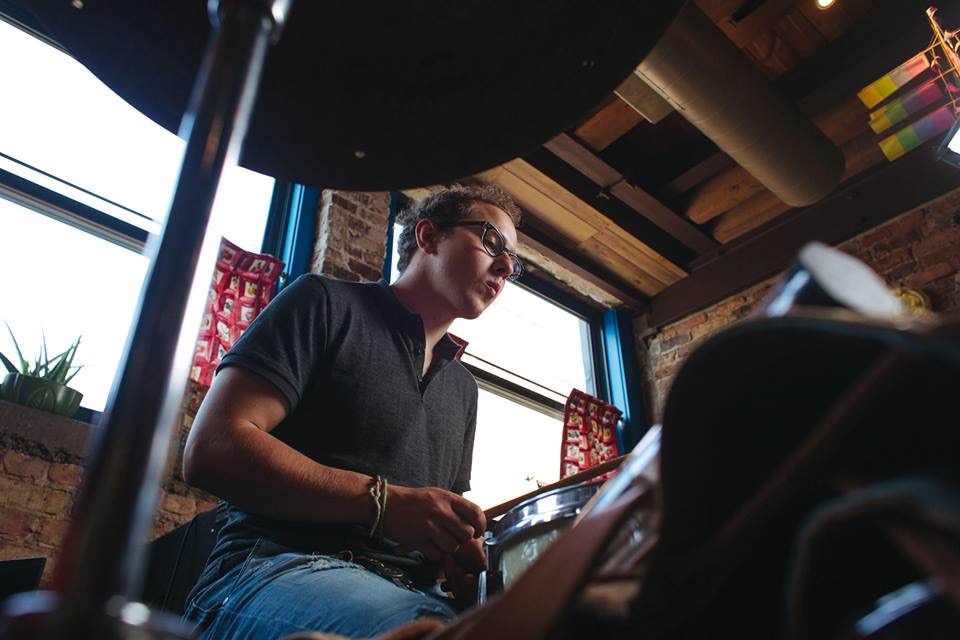