Eleonora Fishman holds undergraduate and graduate degrees in piano performance and pedagogy. She has been an active performer, accompanist, adjudicator, and teacher since 2003. She is a co-owner of Kramer’s School of Music in Eden Prairie and Plymouth, Minnesota.

In 1998 Mrs. Fishman immigrated to the United States. She continued her piano studies at the McPhail Center for Music in Minneapolis under the guidance of Yakov Gelfand. During her studies, she has been a regular recipient of music scholarships and prizes at piano competitions.

In 2007, Mrs. Fishman graduated from the University of Minnesota, where she studied with Professor Braginsky under the full scholarship. In 2008, she was enrolled into University of St. Thomas to study Piano Pedagogy under the guidance of Prof. Vanessa Cornett. 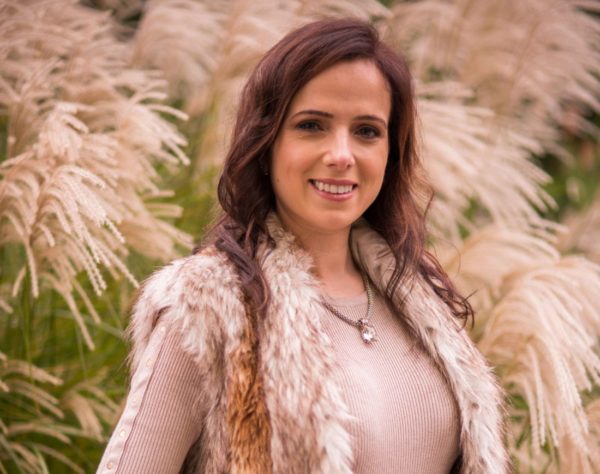