Operatically trained Mezzo Soprano, Yun Kyong Lee has competed around the world, securing prizes in Japan and the United States. No stranger to the stage, Ms. Lee has performed principle roles throughout the United States including Sue from the newly written opera ‘Trio’ by Natalie Draper, Maman and Dragonfly from ‘L’Enfant et les sortileges’ by M. Ravel at the Peabody Institute. Most recently Ms. Lee performed the role of Suzuki in Puccini’s ‘Madama Butterfly’ with the University of Minnesota Opera Theatre. In the fall of 2016, UMN Opera Theatre will be mounting Benjamin Brittens’s ‘Rape of Lucretia’ in which Ms. Lee will perform the title role.
In addition to her performance endeavors, Ms. Lee possesses an extensive background in vocal pedagogy and choral leadership. Besides private teaching for all ages, Ms Lee’s most recent appointment was music director of New Life Presbyterian Church in Catonsville, Maryland. A recipient of both a Master of Music degree and Graduate Performance Diploma from Peabody Institute of the Johns Hopkins University, Ms. Lee is currently a doctoral candidate at the University Of Minnesota. 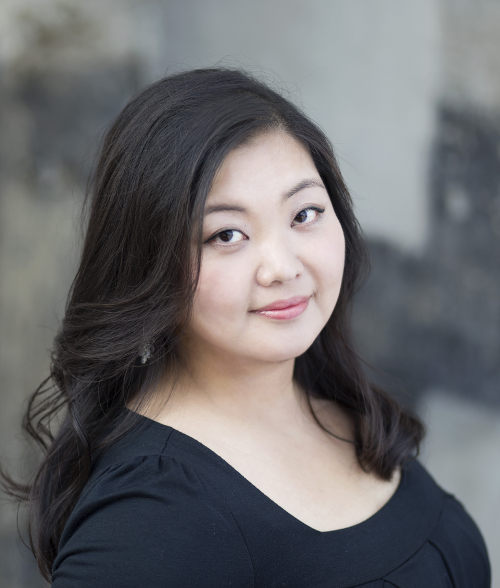