Brad Richardson has been playing guitar since 1975. Heavily influenced by his father’s college students in the late 60’s, he bought The Beatles’ “Sgt. Pepper” when it was released and has witnessed first-hand the entirety of the evolution of rock and roll.
In college at Harvard, Brad majored in Folklore and Mythology, and with the cooperation of the Harvard Music Department, focused on American traditional music roots — blues, gospel, Appalachian bluegrass, country, as it all culminated in a form called rock and roll. Brad also attended the University of Arizona as a graduate Theater Director.
As a professional, besides a decade-long stint as guitarist/song writer for the American band, Matinee Idol, Brad has worked largely as a theater artist, and in recent years, has been the Audio Engineer for a television production company, Magnetic Productions, editing, mixing, and sweetening hundreds of television shows.
Brad feels the beauty of playing guitar is in its range of expression and circumstance — from recording, to playing live with a band, solo or duo, to sitting at home alone singing favorite songs to suit a mood.
Brad is blessed with three children who all play multiple instruments, and when not busy playing, he spends most of his time cultivating the St. Louis Park Theater he and his wife co-founded, Maggie’s Farm Theater. Brad joined Kramer’s School of Music in 2018. 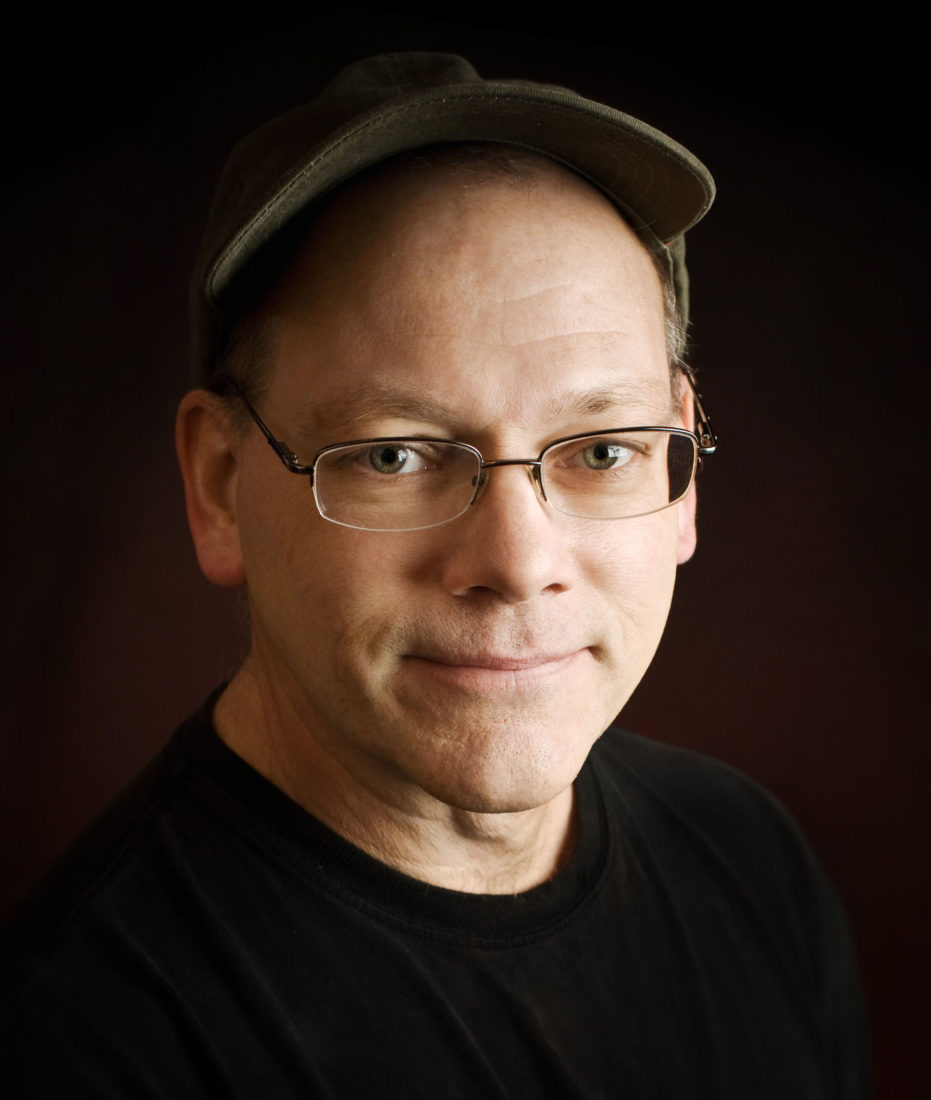