Teddy is a lifelong cellist, having begun lessons when he was six. Hailing from Sioux Falls, Teddy’s studies have taken him to the Interlochen Arts Academy, Arizona State University, Stony Brook University, and most recently the University of Minnesota, where he completed his master’s degree in cello performance under the tutelage of Tanya Remenikova. He has played in the South Dakota Symphony since 2010 and has also played in the Buffalo Community Orchestra and Mankato Symphony Orchestra. In 2019 Teddy appeared as guest principal cellist in the Kenwood Symphony Orchestra. He is happy to call Minneapolis his new home, where he teaches students all across the Twin Cities metro. Teddy joined Kramer’s School of Music in 2019. 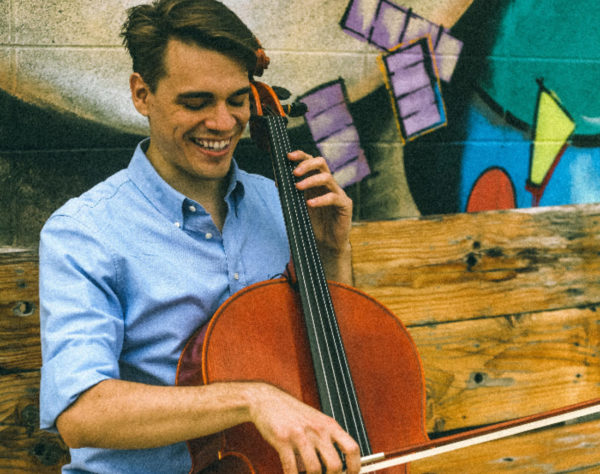