Mezzo-soprano Cera Finney, a North Carolina native, has been acclaimed by CVNC and SC Times as having a “mature, lustrous voice” while maintaining a “light, flexible sound” in her performances throughout the southeastern United States, having shined in roles such as Jezibaba in Rusalka, Orlofsky in Die Fledermaus, and Dorabella in Così fan tutte. She completed her Bachelor’s in Music from East Carolina University and her M.Mus in Opera Theatre at the University of South Carolina in Columbia. Since her career began, she has been seen on the stage at FBN Productions, Opera Wilmington, and as an internationally featured artist with Oberlin in Italy. She is also a prize holder from the Metropolitan Opera South Carolina District and the National Orpheus Competition.

Cera has been teaching voice and piano since 2013, with a focus on healthy fundamentals and vocal pedagogy. Her students have participated in North Carolina Governor’s School and been accepted into music programs around the country. 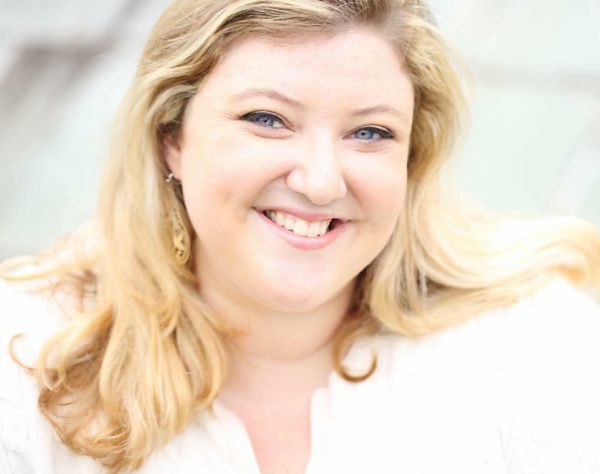