Maddie Holcomb (Early Childhood/Voice/Pre-Piano) holds a Bachelors of Music (Music Education) and a minor in Performing Arts. She has been capturing audiences with her voice and acting since an early age. Originally from Cedar Rapids, IA, Maddie moved to the Minneapolis Metro area to pursue her love of performance and music education.

Over the course of her musical career, she has performed with various theaters, choirs, and opera companies. Some of her favorite roles and performance adventures include Jo in Little Women: The Musical, touring with Lorie Line as her featured vocalist, Maggie in A Chorus Line, and Natalie in Faces a new musical that she helped premier at NYC’s 54 Below. 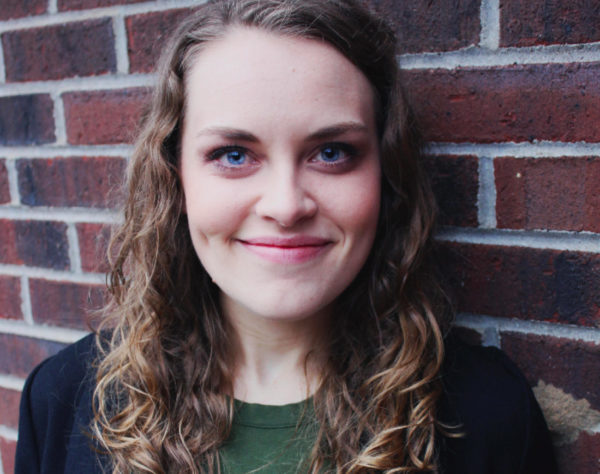