Margarita was born and raised in Almaty, Kazakhstan. During her school years and throughout college, she became a winner in many piano contests. She received her Bachelor of Arts degree from Tchaikovsky College of Music in Piano Performance, Pedagogy, and Collaborative Music. She received her Master Degree from the Kazakhstan National Conservatory of Music in Piano Performance, Pedagogy, and Piano Accompaniment.
Margarita was a former piano teacher and accompanist in the music school and Conservatory of Music in Kazakhstan for over 15 years. In 1992 she moved to the United States and has been a piano teacher in Jan Erickson Music Studios, Walker West Music Academy in St. Paul, and St. Louis Park JCC (1993-2013). Margarita has also been a worship accompanist in St. Luke Lutheran Church. She is also an Independent Piano teacher since 1996.
Margarita’s students have been winners of MMTA piano contests and BAMTA Music Clubs festivals. Some have received scholarships for continuing theory music education in different universities across the U.S.
Margarita joined Kramer’s School of Music in 2018 and is very excited to meet new hard working students who love music as much as she does. 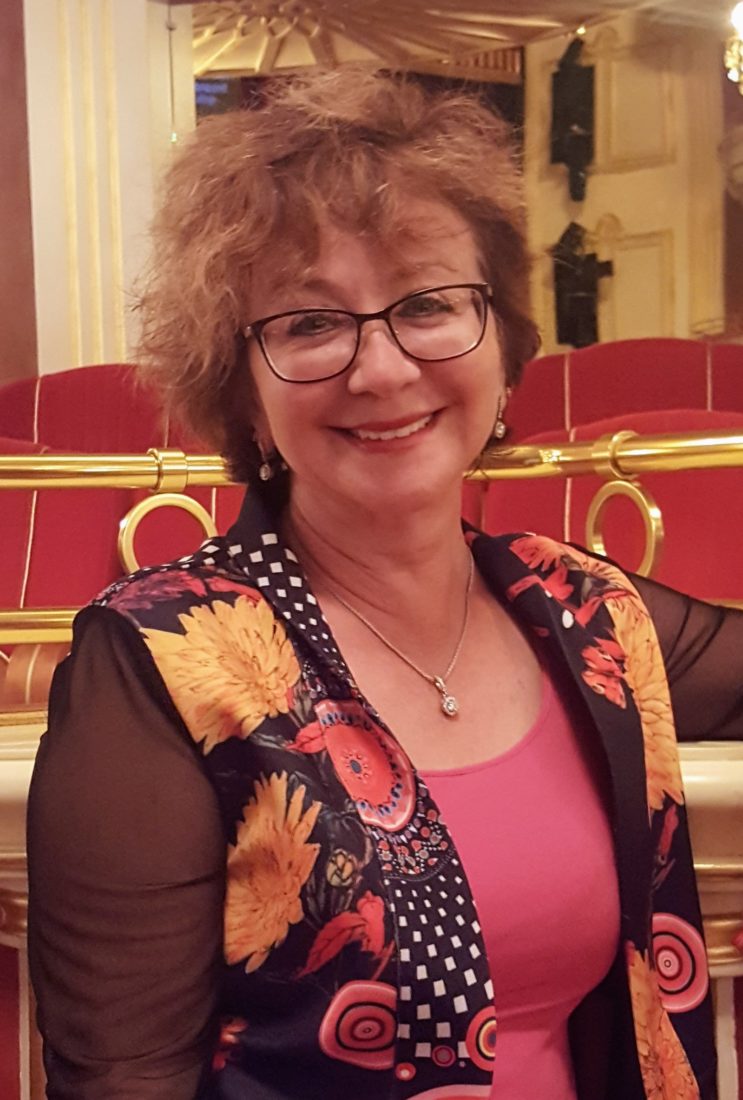