Mark Hedman was born in Philadelphia, PA, and educated at West Chester University, where he was the winner of the Junior year Piano Competition. He earned the B. S. in Music Education with a Vocal-Choral concentration, and a Master’s in Music in Piano Performance. Attracted by the musical and cultural scene, Mark moved to the Twin Cities. He is presently the Director of Music at Hope Evangelical Lutheran Church in Minneapolis. Mark has previously served in several churches as organist, pianist and choir director. He teaches at the after school music program at the Cyprus Academy in Burnsville, teaching classes in music composition and music theory. He has successfully prepared piano students for over 40 MMTA exams, all the way from the preparatory level to level 9. He has taught winners of the MMTA Piano Contest, and has entered students in the Thursday Musicals competition. One of his piano students was a finalist in the Northwestern Piano Festival. He has taught for the last 18 years at the Chaska Music Studios. Mark joined Kramer’s School of Music in 2015. 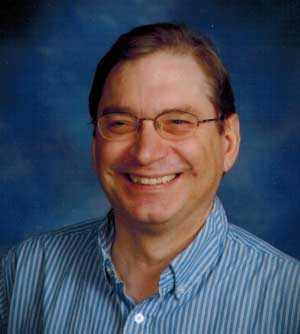