Seda was born in Baku, Azerbaijan. She started taking piano lessons at the age of six. At the age of 16, she was admitted to the Azerbaijan Music College, majoring in Choir Conducting/Piano. Seda worked as a soloist with a pop/jazz ensemble. After college, Seda spent two years in a program emphasizing theatrical acting skills and classical voice performance. Seda was admitted to the State Opera Theater, where she became the youngest Mezzo-Soprano performing fully stage Operas.

Seda worked at the Russian Academy of Music as a voice instructor, collaborating with composer and chamber music vocalists. After moving to Twin Cities, she started working with the Minnesota Chorale as an Alto Section Leader and a Soprano Section Leader with Wayzata Community Church. Seda specializes in voice instruction. She joined Kramer’s School of Music in 2015. 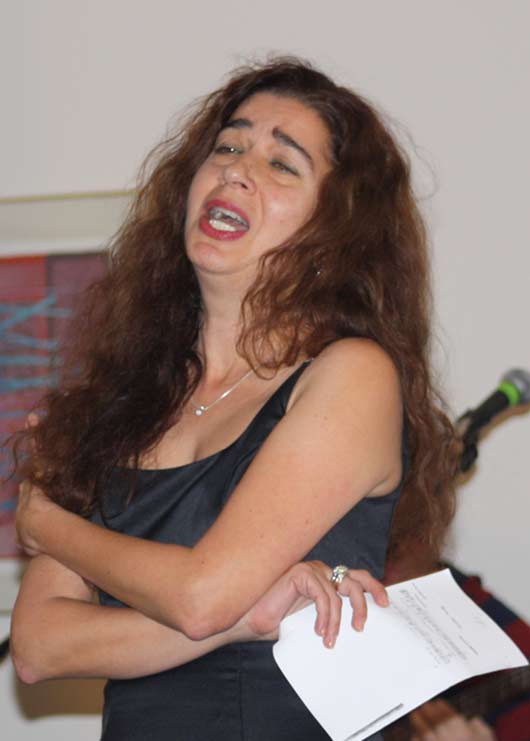